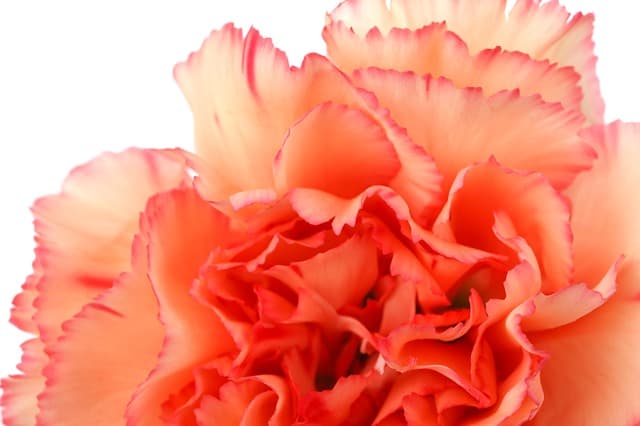 Birth Flowers and their meanings

Similar to birth stones, each month has a birth flower associated with it.  Check out the birth flowers and their meanings below. 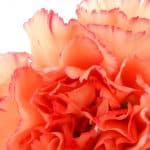 Carnations are timeless and one of my favourite flowers. Representing pride, beauty, admiration and gratitude, fascination, distinction, divine love, woman.They are available throughout the year and come in almost every colour. No matter which colour you choose, the carnation’s beauty is sure to light up the room and its scent will tantalise the senses. 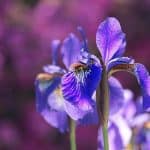 Irises have a rich history and tend to refer to wisdom, faith, or hope. This February birth flower comes in blue, purple, yellow and white.  It should come as no surprise that the iris’s three upright petals symbolise faith, valour and wisdom.  They are seen in images from Ancient Egypt, are the inspiration for the Fleur-de-lis, and were even once believed to help guide women to heaven after their passing. If irises aren’t suitable, a violet or primrose bouquet is an acceptable substitute for someone with a February birthday. 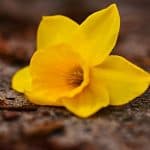 Associated with the tenth wedding anniversary. When the bright yellow daffodil pokes through late winter’s ground, it symbolises rebirth and new beginnings, particularly when presented in an abundant bouquet, daffodils promise happiness and joy. 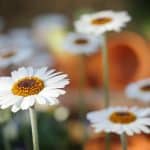 Meaning innocence, purity, love that conquers all. Associated with the fifth wedding anniversary. A symbol of childlike joy and playfulness, this April birth flower captures the essence of spring’s happy-go-lucky, forever-young attitude. 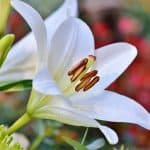 Lilies were so revered by the ancient Greeks that they believed they sprouted from the milk of Hera, the queen of the gods. The white Madonna lily represents virtue, while the lily of the valley conveys sweetness and humility. In the language of flowers, this May birth flower expresses purity of heart, majesty and honour. though the pink stargazer is a symbol of prosperity. They are given as sympathy gifts, and are also ideal for a 30th wedding anniversary and for someone who was born in the month of May.  As an alternative to the lily for a May birthday, the Hawthorn flower may be given. 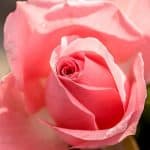 Love, passion, beauty and perfection. Named for the Latin word ‘rosa’ which means red. Associated with the 15th wedding anniversary.   Though the flower is the classic icon of love and romance, the meaning of the rose varies based on its colour. Yellow may be ideal for a good friend, whereas red and pink may be ideal for a loved one, and white, as is the case most of the time, represents purity. If you’d like to give a less traditional gift to someone with a June birthday, consider honeysuckle. 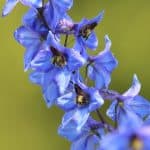 With its lush, dolphin-shaped flowers, the aptly named delphinium – or larkspur – symbolises an open heart and ardent attachment. Also signifying a feeling of lightness and levity, the gentle hues and refreshing fragrance of this summer birth flower give it a refreshing and distinctive natural beauty.  The purple larkspur tends to represent laughter, an open heart, or attachment. Their wild appearance makes them ideal for a rustic or natural gift, and they’re often given in friendship or as housewarming gift 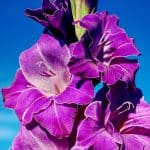 Gladiola, the August birth flower, represents strength and moral integrity. Glads are another favourite for many. They tend to represent sincerity, faithfulness, or integrity. Many rich colours are available, from red to purple, pink and yellow. There are even some pastels, such as blue. Poppies are an alternate flower for the birth month of August.

With their lush texture, rich hues and wildflower beauty, it’s easy to see why asters have had a long association with magical powers. In ancient times, it was believed that when aster leaves burned, their perfume could drive away evil. Asters tend to look like daisies and come in red, pink, white, and lilac, to name a few.  Today, this September birth flower is known as a talisman of love and an enduring symbol of elegance. 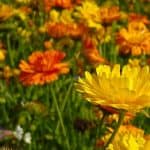 With their rich, autumn-coloured hues, marigolds are the quintessential October birth flower. Early Christians called marigolds Mary’s Gold, and placed it by statues of the Virgin Mary. Brilliant and colourful, with a late-harvest warmth and a broad open bloom, marigolds signify affection and grace. Marigolds do not survive when cut. 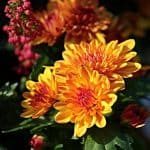 Chrysanthemums, a symbol of the sun, have held many noble positions in ancient cultures. The Japanese consider the orderly unfolding of their petals to represent perfection. There is a chrysanthemum festival every year in Japan called The Festival of Happiness, although it is celebrated in August.  Signifying optimism and happiness. 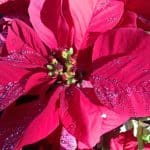 Also known as the Christmas flower, legend has it that poinsettias began as a humble weed.  Symbolising good cheer and merriment, this classic Christmas flower has been a symbol of winter since the ancient Aztecs started cultivating them during the winter. If someone gives you a poinsettia for Christmas or your birthday, you can be sure they are wishing you good cheer and success.

Choosing to incorporate your birth flower into your wedding bouquet or flower choices is a fun way of personalising your wedding.  Or you might want to include the birth flowers of a loved one who has passed, honouring them in a special but subtle way.

Yvonne Cassidy is a wedding florist and Independent Ethical Celebrant.  Based in Dublin she works nationwide with both national and international couples, helping them create bespoke and beautiful weddings through her floral designs and personalised wedding ceremonies.  Contact Yvonne today to find out more about her services. Get in Touch 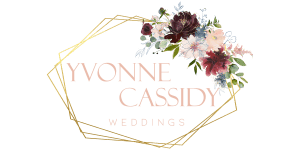